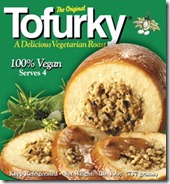 Each winter I contemplate becoming vegetarian. Partially because of Lent (fasting and general abstemiousness are a big part of preparing for Easter for me) and partially because I don’t really trust industrial meat processing.

I blame Morgan Spurlock, the documentary maker who produced “Supersize Me” Also, I blame the meat processing company that was my audit client in the 90’s. Counting dead baby pigs during inventory will put you off the ham for a while.

January 2. Stop at McDonald’s for a mocha. Think about MediFast. It’s not like you can lose your gall bladder twice. Vow to get enough olive oil this time.

January 15. Buy a lot of vegetarian and vegan cookbooks. Start reading. Debate pronunciation of “seitan” and wonder if calling it “wheat meat” is any better.

January 16. Serve family Tofurky roast. Tell them it’s turducken. Like that’s better. They are not fooled.

January 20. Watch “Supersize Me”, “Knives Over Forks”, “Food, Inc.” and “Babe” to get inspired. Hide wrapper from Sausage McGriddle in bottom of garbage can.

January 22. Wonder what quorn is. Think it would be a good name for an off-Broadway show. “QUORN! THE MUSICAL”. “Avenue Quorn” “A Streetcar Named Quorn”

Or it could be the name of a vegan cooking competition. “America’s Next Quorn Star” “Hardcore Quorn”

January 23. Go out to dinner with girlfriends to local gourmet pizza restaurant with extensive vegetarian, vegan, and gluten-free menu. Order the double meat with extra cheese. And a diet coke.

January 24. Go to Whole Foods. Pass out from sticker shock. Come to in pool of own drool in the bulk grains aisle. Drive to Trader Joe’s for mini chicken tacos (the bomb, yo) and case of three-buck Chuck. 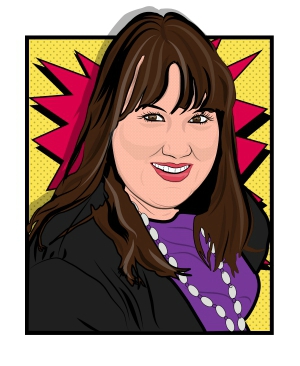